It’s finished yesterday the truffle week promoted by Sina Sliding Food, a new format of itinerant kitchens signed Sina Hotels, which sees the restaurants of hotels Sina exchange the chefs to promote the cuisine of the territory in other regions. The Sina Hotels Group is present in the most beautiful cities of Italy with hotels and restaurants all under the banner of beauty, art, luxury and maximum hospitality. And what could be more exciting than uniting excellence with excellence? The art of a great chef and the magic of Urbani’s truffles for a combination of emotions that has received a wide-ranging success.

The event was held in Milan at the restaurant L’Opéra of the hotel Sina De La Ville, a prestigious structure located in the historic centre of Milan, between the Duomo, La Scala and the fashion quadrilateral. Ivan Bartuccio, chef of the restaurant Le Scuderie of the hotel Sina Villa Matilde di Romano canavese di Torino, another great name in the panorama of Italian culinary excellence, has brought to the table the flavors and scents of the Piedmontese cuisine giving life to a menu Starring two products symbol of Piedmontese gastronomy: the white truffle of Urbani Tartufi and a selection of wines from the Barbaresco Prunotto.

The salt baked potato, egg yolk, the fondue of Toma d’alpeggio cheese and truffle, risotto with Parmigiano Reggiano cheese and truffles, a low-temperature cooked veal bib, reduced to the Carema, mashed potatoes with shallots and truffles and finishing chocolate ice-cream with milk, pine nuts caramelized and sliced truffle. A week of rediscovering the tradition, the quality of the products of the territory, a way of making culture at the table of taste because, as the great poet Johann Peter Eckermann loved to say: “One cannot make himself taste on mediocre things, but only on the excellent ones”.

Women's Day: what it means to be 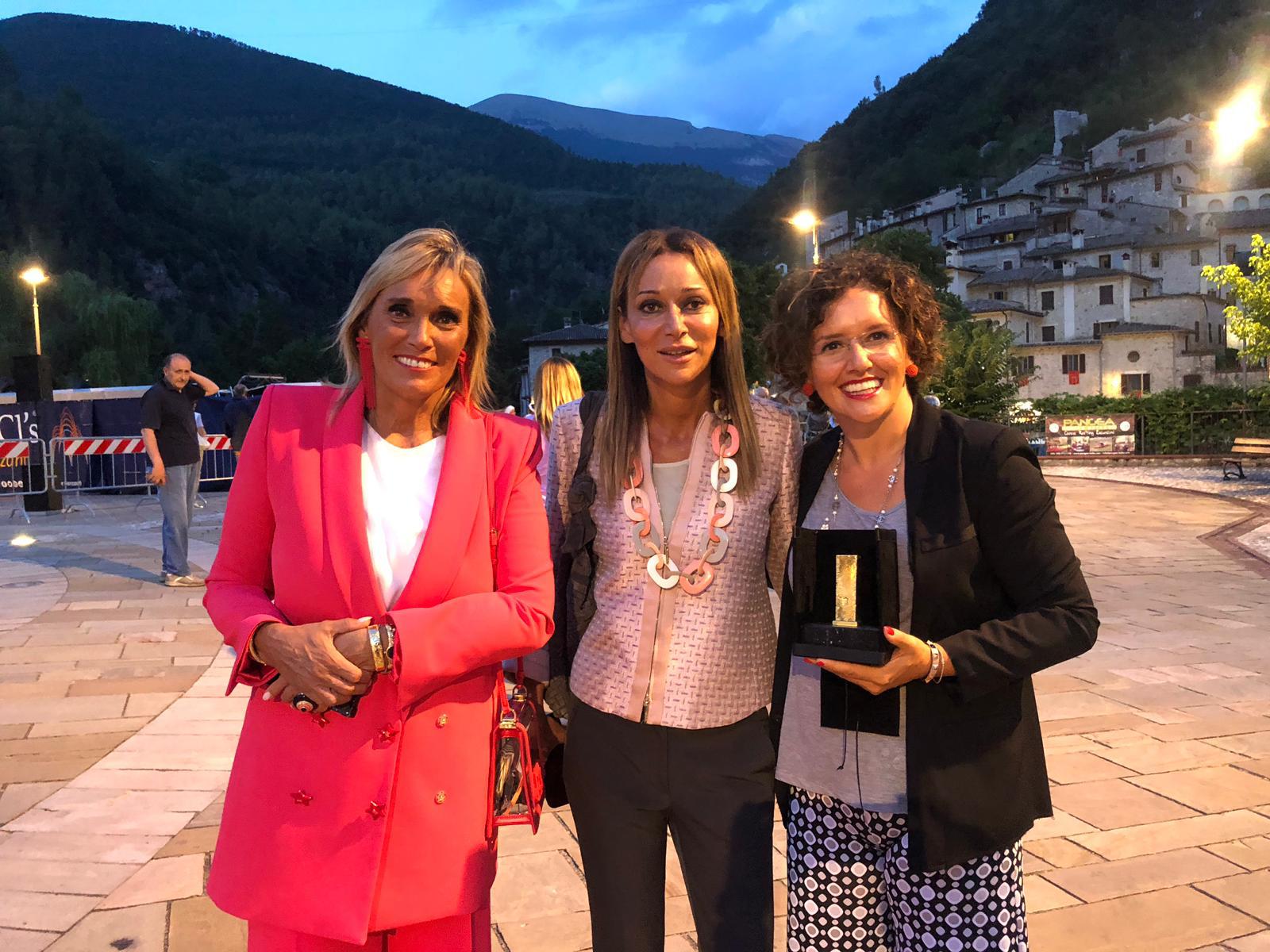 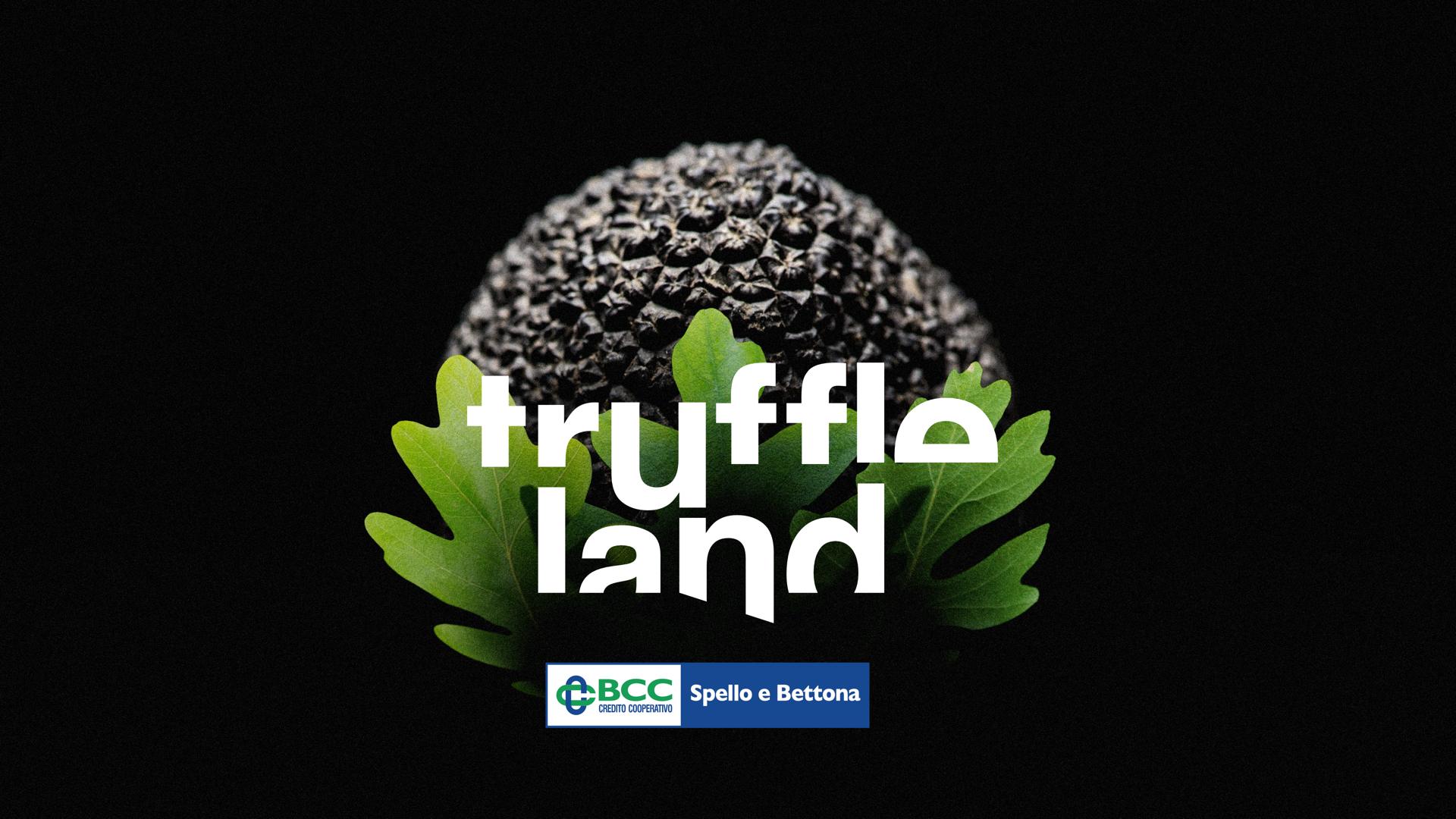