The king of truffle Paolo Urbani

“You wrote my life with your name “

We relive through an article in 2010 of the “The Wall Street Journal”, a few months after the disappearance of Paolo Urbani, the life and work of the king of the truffle. From a stronghold in a faraway Umbrian valley, Paolo Urbani created the world Truffle Empire.

Paolo Urbani, who left us on June 17, 2010 at 78 years old, in Italy was known as the “King of the Truffle”. The family business, Urbani Tartufi, which has led with his brother Bruno, holds about 70% of the world market of truffles, both white and black. He was the first largest truffle trader in Europe, said Alessandra Zambonelli, president of the Italian Mycological Union at the University of Bologna. “Urbani was the first company to make Italian truffles known to the rest of the world”. Areas of hypogean mushrooms growing on the roots of oaks and other trees, truffles have a culinary history dating back to the classical era. The writer French Brillat-Savarin, expert in culinary excellence, has defined them as “kitchen diamonds”.

Paolo Urbani’s ancestors founded the company in the mid-nineteenth century. The increase in air travel then allowed to expand sales of truffles, highly perishable foods, all over the world. The demand for truffles in New York became so high that urban people sent boys on a Vespa at the Kennedy Airport in New York to pick up fresh truffles and deliver them to the city’s upscale restaurants. Prices in recent years have exceeded $ 3,000 pound (approx. 6.000 euro/Kg) for the first quality white truffle. A network of buyers throughout Italy has allowed the company to be always well equipped with truffles and, knowing in advance the moves of competitors, has been able to act undisturbed, covering the world of truffle.

The productive trees are kept secret, and it is not uncommon that in this world, the truffle hunters poison the dogs of the rivals, for this it is necessary to have more and more possible information about the competitors. “We know everything about everyone”, said Paolo Urbani at the “The Wall Street Journal” in 1984. In recent years, the company has increasingly increased technology. “At nine o’clock every day my father knows how many truffles have been found in France, Italy and Spain, what is the asking price, what the competitors are offering,” said Olga, the daughter of Paolo Urbani, at Reuters in 1997. “At that point sets the price, which tries to keep as low as possible”. The same truffle hunt has evolved. Dogs have replaced pigs because pigs like truffles as much as people do. The old Tartufai, known as Quarrymen, or extractors, could be recognized by the fingers that lost by hunting truffles with pigs. But to still depend on the stock of truffles from quarrying and dogs makes delivery unreliable, so Mr. Urbani decided to invest in the cultivation of truffles, very optimistic about his prospects.

“My trees are able to provide a better life for the central Italian farmer,” he said in the Journal interview of 1984. “The problems of depressed mountain areas, of people leaving their zones to look for work in the cities, are finished”. Today, more than half of the annual production of black truffle in Italy is cultivated, Mrs. Zambonelli confirmed. But the prized white truffles must still be harvested the old-fashioned way. Paolo Urbani has also introduced new product lines: truffle oil, truffle sauces, dried mushrooms, and specific tools for slicing truffles on pasta or other dishes. In 1996, Mr. Urbani was invested by the Italian Government of the title of “Cavaliere del Lavoro” for great results in the world of agriculture and industry. His daughter Olga is a senior executive of Urbani Tartufo and the undoubted heir of Paul.

The great chefs of truffle 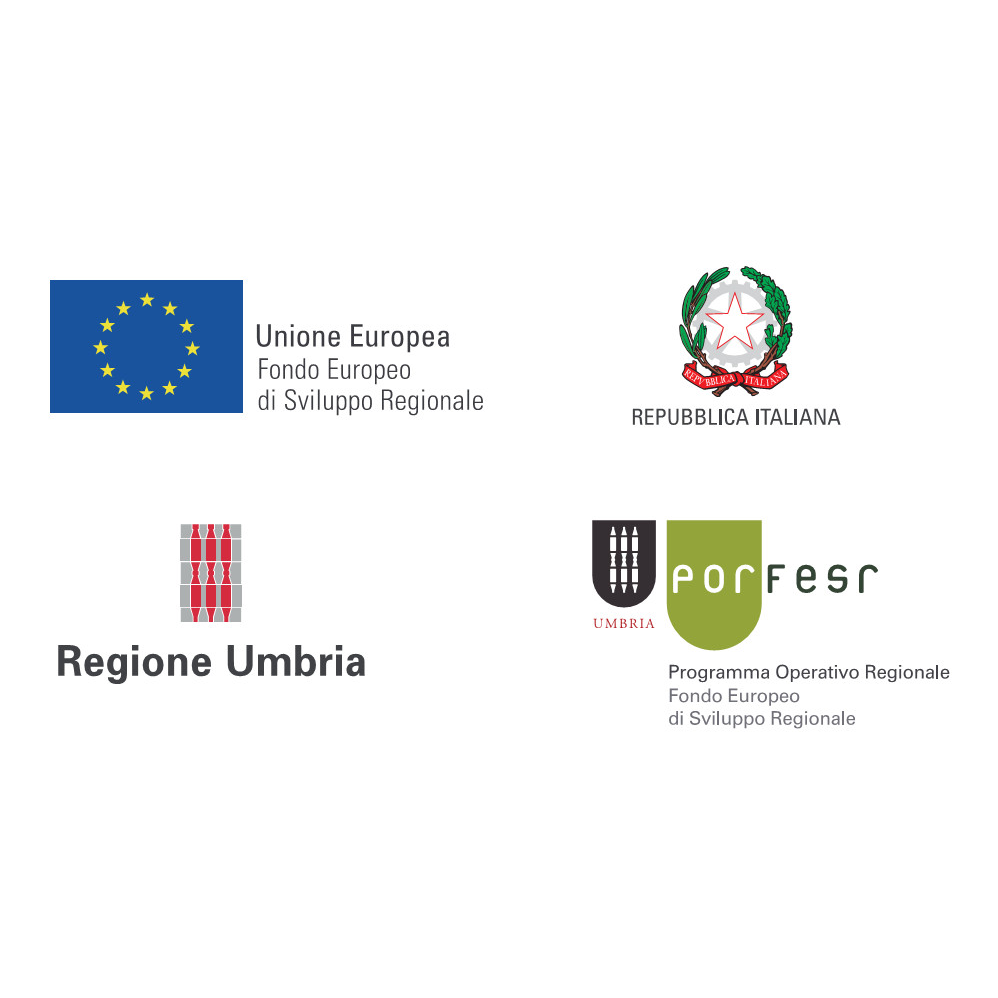